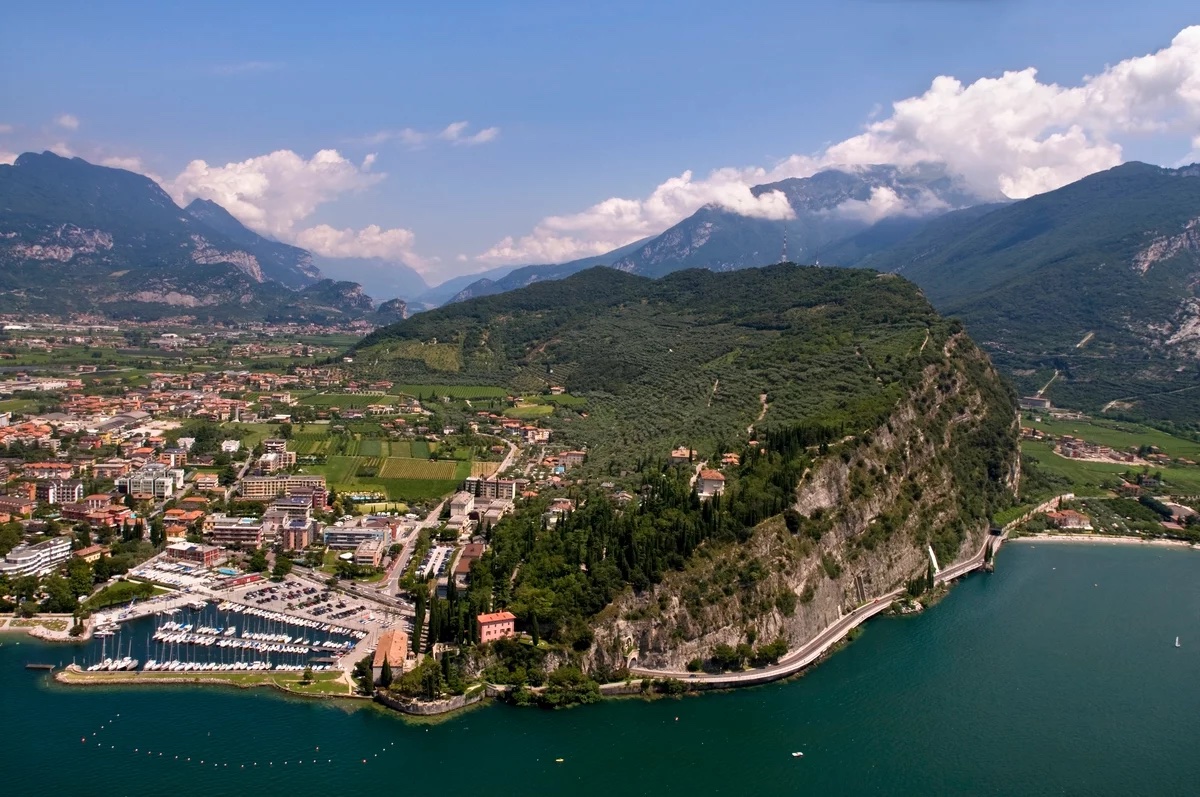 Happiness? Take the panoramic route of Monte Brione with direct departure from our Toblini Apartments (either by bike or on foot!).

The circle itinerary will let you enjoy some incredible glimpses on Lake Garda, a full immersion in history, and, obviously, train your body benefitting from the unspoiled nature of a lush biotope.

Mount Brione is located between Riva del Garda and Torbole and its odd slanting shape has always been drawing the attention of hikers (even the ones who are not so much trained, as it is rather easy) and nature lovers. The Garda Trentino “hat” stands out from a distance because of its elegance, and covering it you immediately have the feeling that it takes you towards the infinite, bend after bend.

The itinerary starts in Porto San Nicolò (where you could also leave your car) and toils up step after step (you can also go on a paved path) passing over some woodlands.

It gives you also the chance to stop on some strategic panoramic benches to rest or take some pics (by the way, don’t forget to share your best pics using the hashtag #gardatrentino) and then start your hiking again!

As usual, the suggestion is to be equipped safely with some suitable clothes and maybe read up before taking on this itinerary. Mount Brione is in fact rich in history.

After having hiked for about 30 mins, you reach Forte Garda.

This stronghold was built between 1904 and 1907 and was an important emplacement for the military defense during the Great War.

A bit ahead instead you will find the Batteria di Mezzo: an Austro-Hungarian outpost built at the beginning of 1900.

The Mount Brione biotope was established in 1992 and is a botanical, geological and historical climate oasis. It’s home of some rare or endangered species. More specifically, it is possible to find a wonderful wealth of orchids, among which some 26 species have been mentioned.

The protected area is packed with olive trees where different plant and animal species take shelter (as the colorful butterflies that seem fluttering rose petals in spring!)

When on the top, you won’t ask yourself if you are tired, you will only be sure that is was worth it!

Once enjoyed the amazing view of Lake Garda from above, you will go back on the same footpath (or you can also go for the longer paved) to the bottom (have you noticed Forte San Nicolò? It was built during the Austro-Hungarian Empire in 1861).

Here you just have to drink a restoring aperitif in the harbour and look up to the sky: having reached the top of Mount Brione will appear even more incredible! 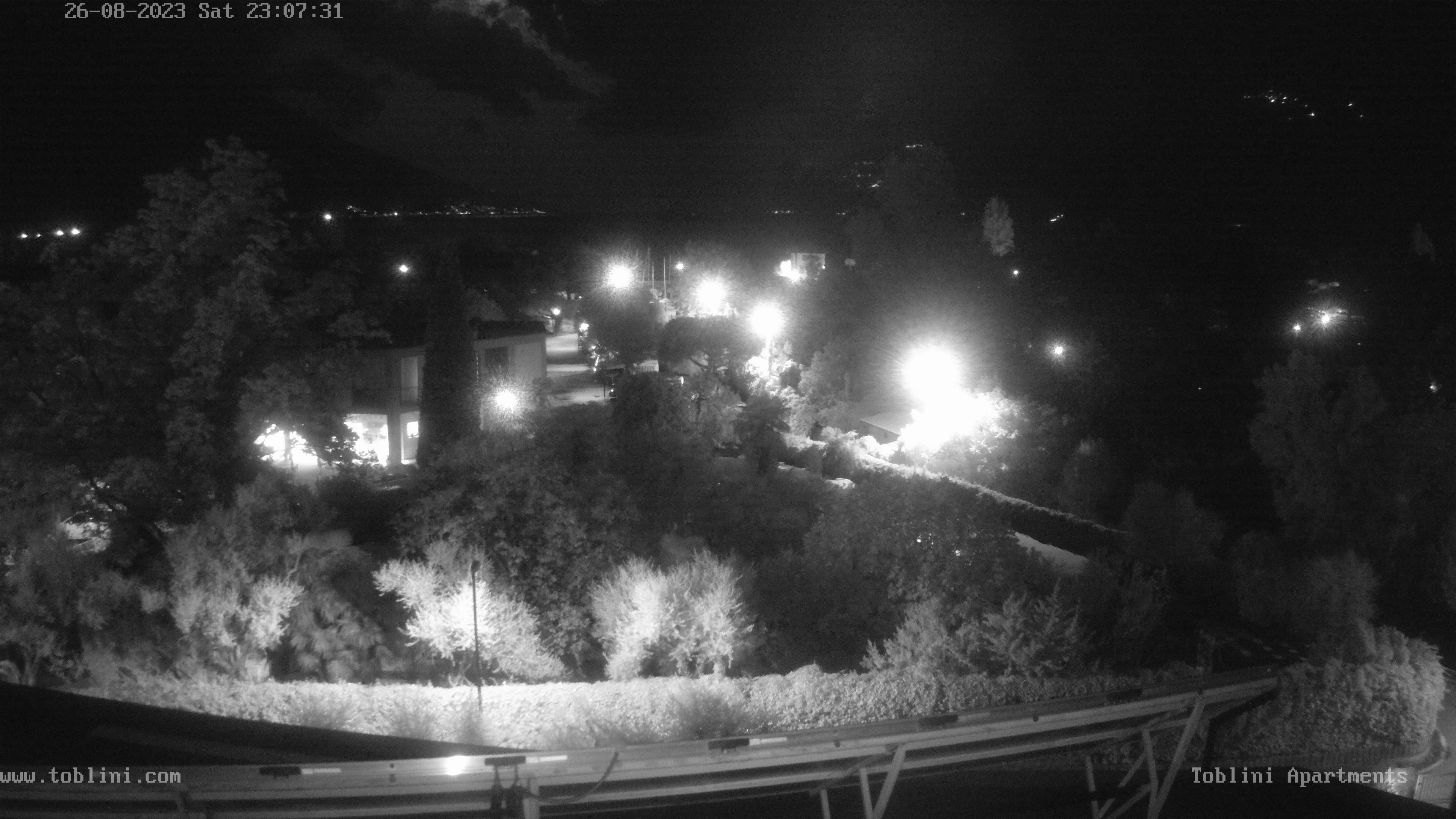 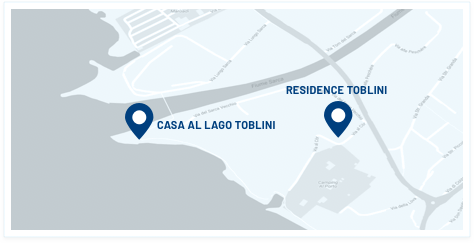